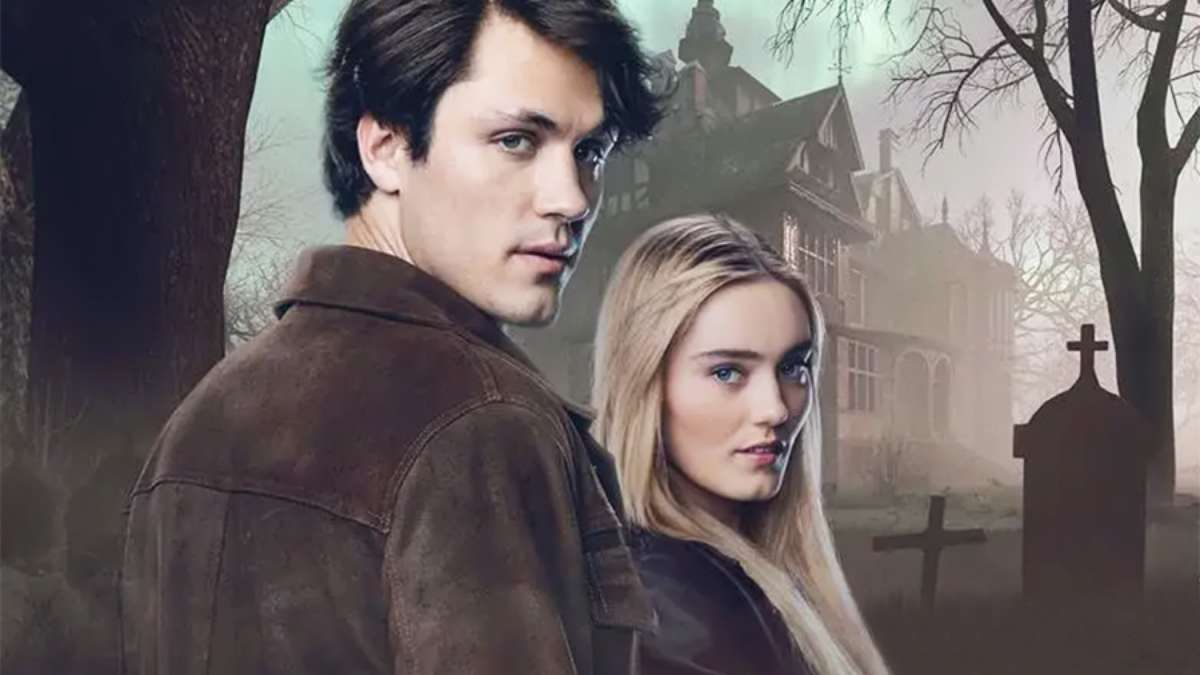 Two years after the extremely successful and popular CW show Supernatural came to an end, the CW are back with a new spin-off around the Winchester Family that hunts demons and monsters for a living.

Going way back in time before Season 1 of Supernatural, The Winchesters takes a look at Sam and Dean Winchester’s parents John and Mary. The Winchesters is a love story that takes fans back to the time when Dean was looking for his Dad (John Winchester) and his infamous line, “Dad’s on a hunting trip and he hasn’t been home in a few days.”

The new spin-off series shows Dean finding out how his dad became a hunter and how he met Mary. With a retro and comedic take to the 15-year-long emotional and fun show, The Winchesters is set to show fans the insane adventures that made John fall in love with Mary and how he too started hunting for demons after meeting her.

If you’ve been following Supernatural, you may be curious to find out when this new prequel is releasing. Well, wonder no more!

Here is everything you need to know about The Winchesters Episode 1, including its release date, time and where you can watch this.

The Winchesters will be available to watch on the CW Network in the US. Also expect it to be available on the CW website the day after. Despite Supernatural airing on Amazon Prime video, there’s currently no word on international streaming unfortunately.

Episode 1 of The Winchesters will release globally on Tuesday 11th October at 8pm (ET)/(PT).

Expect Season 1 of this CW series to have 13 episodes with each episode being roughly 1 hour long. Also expect episodes to drop with subtitles too.

It has been revealed that the The Winchesters will have a total of 13 episodes, with one episode releasing each week.

Actor Jensen Ackles will reprise the role of Dean Winchester even if it is for a limited appearance. Since the events of the new show will take place when Dean’s younger brother Sam Winchester was in college, it cannot be expected that actor Jared Padalecki will make an appearance in the new series.

Is There A Trailer For The Winchesters Season 2?

There is indeed! You can find a trailer for CW’s The Winchesters below:

What do you hope to see as the series progresses? What are you most excited to see with The Winchesters? Let us know in the comments below!

2 thoughts on “The Winchesters Episode 1 Preview: Release Date, Time & Where To Watch”