Katla is the latest mystery box series on Netflix, set deep in the heart of Iceland and delivering a very moody, character-driven slow burn.

So without further ado, we present 10 TV shows that should whet the appetite when you’ve finished streaming Katla.

Blanketed in a layer of mud and grass, six unconnected people from different periods of history raise from their graves with no knowledge of who they are.

With these six individuals displaced and unsure of who they are, Glitch centers on police office, James Hayes. One of the returned happens to be his deceased wife Kate, and together they try to piece together the ruinous fragments of their life.

Glitch’s strength lies with its character-driven drama, which is excellent throughout. Each individual is given enough time to explore their past. Taking a glimpse into this is fascinating and intriguing, especially seeing the way each of the six meet their fate with death.

Do be warned with this one though. While the first two seasons are pretty decent, the third season ends with a frustrating and unresolved cliffhanger.

You can read our thoughts on Glitch in our full season review here! 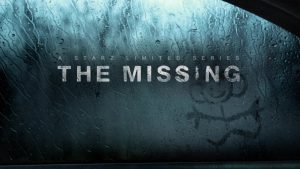 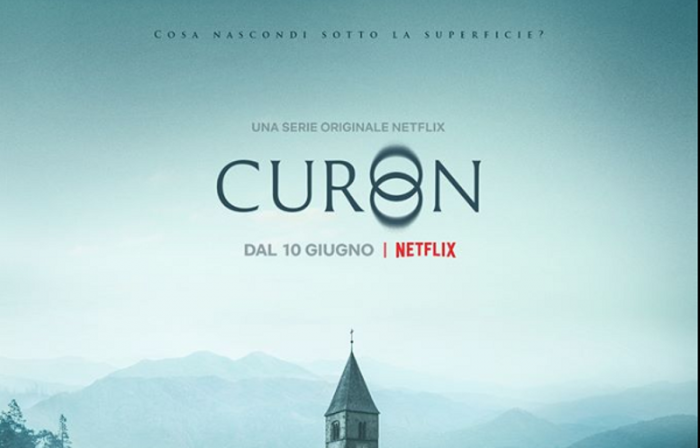 Curon is a moody Italian mystery-box series, one that tackles very similar ideas to Katla. This one is certainly more of an acquired taste but it does have some good moments.

The story itself begins with a brief flashback to a girl called Anna’s past, where she witnesses her Mother killed by a figure that looks strangely like herself. This image haunts our protagonist for 17 years, as she returns to the town of Curon with her two children, Daria and Mauro. After breaking up with her partner, she’s looking for a fresh start.

With half the town submerged in water, lots of shadowy figures and hints that something afoul is going on, Curon combines elements of The Shining with mystery dramas like Dark. However, there’s a distinct teen-drama vibe with this one, keeping those questions simmering throughout the 7 episode season.

You can read our thoughts on Curon in our full season review here! 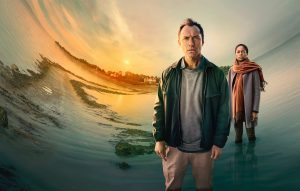 The story revolves around a man and a woman making separate journeys to a mysterious island off the British coast. To give much more away would be a disservice to this show but it certainly grows and evolves over time into something really special.

The tone is fantastic and the uneasiness really feeds into the acting, which is quite simply fantastic.

The 4400 feels like a mash-up of various other sci-fi shows. There are clear influences of Lost, Flashforward and The X-Files. However, the show nicely blends that together to form the core of this series.

The story here revolves around the trials and tribulations of 4400 people, who all suddenly return in a ball of light to Earth. None of the returnees have aged physically, although mentally some of them definitely have.

Tasked with investigating this phenomenon is the NTAC (National Threat Assessment Command) who try to work out why this has occurred.

Smartly written and chock full of binge-worthy episodes, The 4400 is definitely worth a watch.

The Returned’s story gravitates around several people that come back to life years after their death. Reeling from this revelation, much of the series’ 10 episodes focus on the different groups of characters as they try to piece their life together

Teenager Camille comes back to find her family fractured from the once happy life she knew. Simon returns to find his fiancé Rowan is now marrying someone else. And a silent little boy named Victor is found wandering the streets.

A host of other characters join the fray too, and as the series progresses each find their stories intertwine and cross paths.

The story is intriguing, the characters are relatable and there’s a good balance of mystery, drama and fantasy. The lack of a second season is a bit disappointing but there’s enough to enjoy here nonetheless.

You can read our thoughts on The Returned in our full season review here!

So there we have it, our 10 TV show alternatives to watch when you’re finished watching Katla on Netflix.